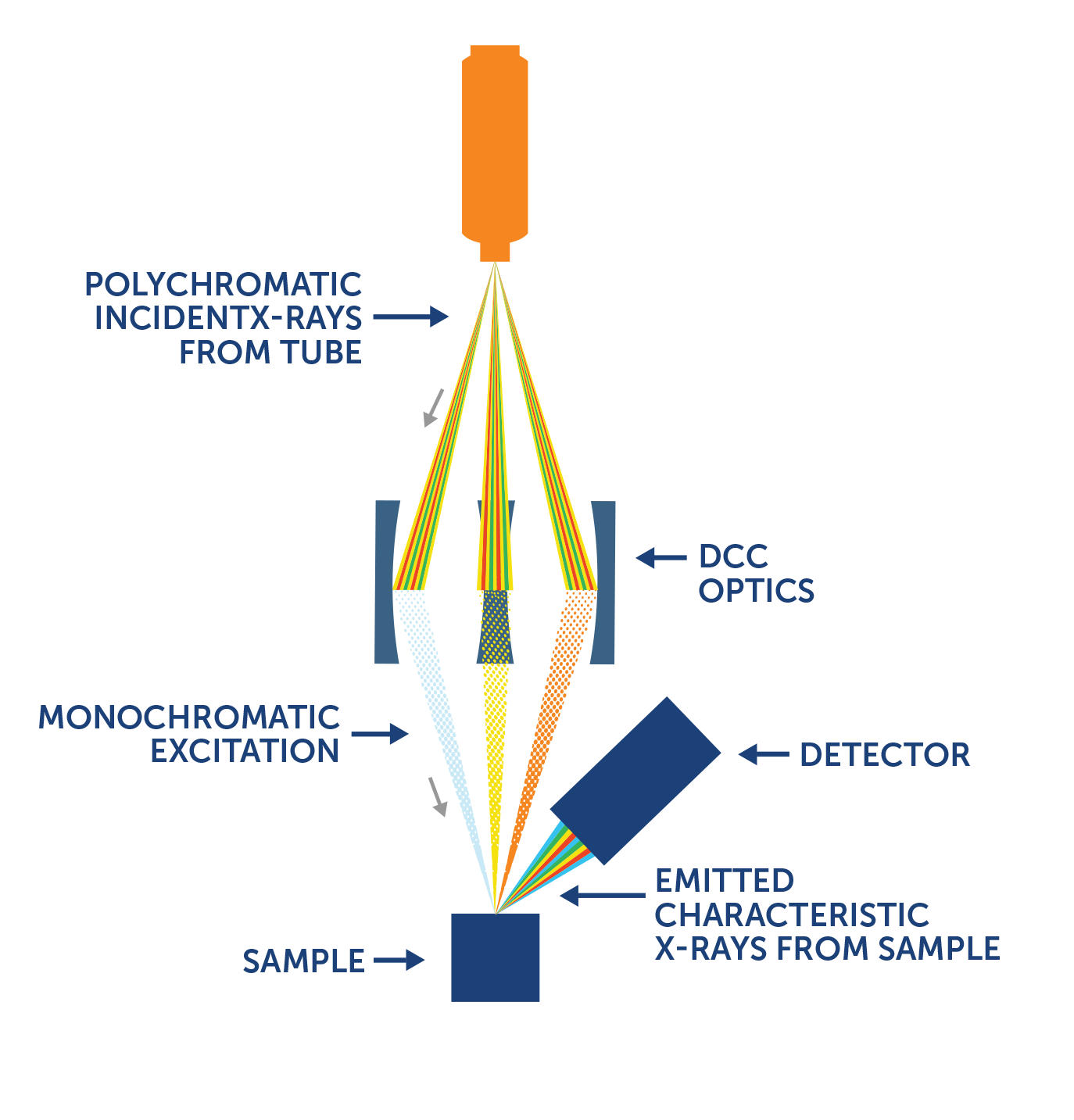 The ASTM F15.22 Toy Safety Committee published revisions to its U.S. Toy Safety Standard, F963-16, covering the safety of all toys sold in the United States. It is expected that the Consumer Product Safety Commission (CPSC) will soon adopt these changes into its mandatory toy safety standards. Key among the new changes is a provision allowing for the use of High-Definition X-Ray Fluorescence (HDXRF), to measure the presence of toxic heavy metals in plastics in toys. This will make toy testing faster, less costly, and more flexible, thereby facilitating the testing of toys to ensure they do not contain lead or other toxic metals.

XOS, located near Albany, New York, is a leading global provider of mission-critical materials analysis equipment for industries and regulators for material compliance, quality control, and performance in a range of applications, from consumer products to petroleum industry applications. XOS pioneered the use of advanced X-ray optics, including HDXRF in application specific analyzers that accurately measure a range of heavy elements in a variety of media. What sets XOS analyzers apart from traditional XRF is the ability of HDXRF to reduce the background X-ray “noise” that causes interferences and a lack of sensitivity in other instruments. In fact, XOS instruments can often increase sensitivity by more than a factor of 100 over other technologies, enabling the user to precisely measure elements down to single digit parts per million (ppm) in many cases. Thus, XOS instruments truly are “high definition” (HD) analyzers and represent the state-of-the-art for many industries.

In the wake of the enactment of the Consumer Product Safety Improvement Act of 2008 (CPSIA), XOS redesigned and refined its analyzers specifically for the consumer goods market. The result was instruments that can accurately and reliably measure lead and other metals at well below exacting U.S. regulatory levels for both surface coatings and substrates (like plastics) of consumer products. Indeed, XOS HDXRF instruments are currently the only XRF instruments capable of simultaneously measuring lead in both the surface coating and substrate of a product sample, down to a one millimeter area. Traditional XRF analyzers are not typically able to accurately differentiate between surface coatings and substrates, especially when there are very thin layers of paint, and therefore are inappropriate for paint/ surface coating analysis to the 90 parts per million (ppm) CPSIA limit. Traditional XRF is also significantly less effective for accurately measuring lead in various substrate materials at the regulatory limits. 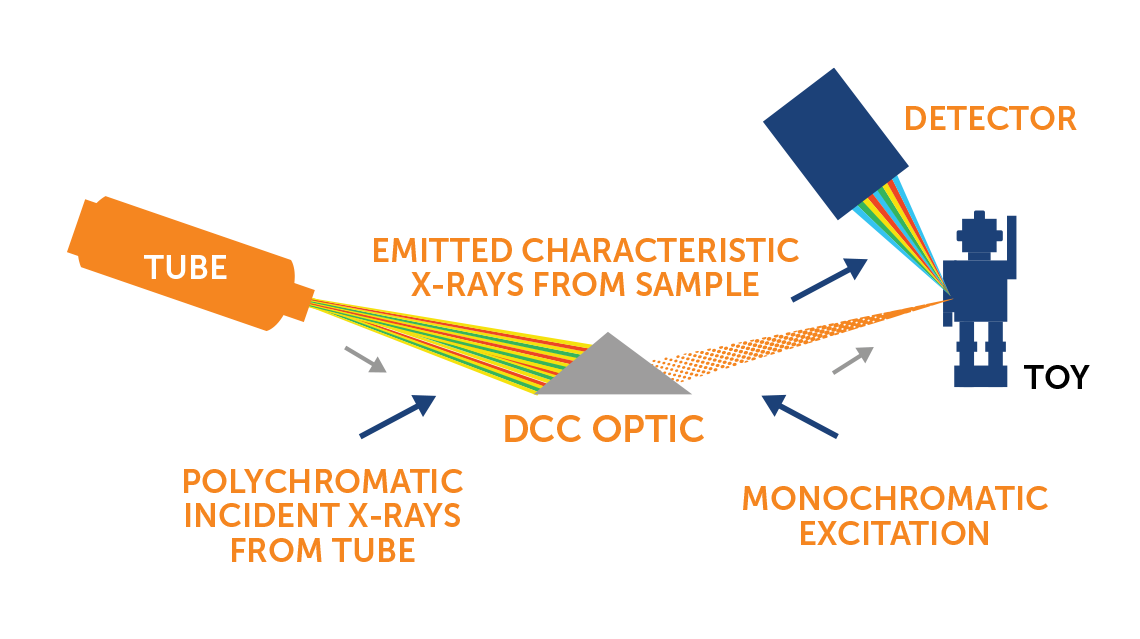 HDXRF has widely recognized advantages over both traditional “wet chemistry” testing, whereby product samples must be destroyed and dissolved in acid and then the solution run through large, expensive spectroscopic instruments in laboratory conditions. Specifically, HDXRF testing:

The U.S. CPSC is charged with enforcing lead and other federal toxic metals safety standards in consumer products. Recognizing the inherent advantages of HDXRF, the agency began to adopt regulations that specifically allowed the use of HDXRF as an alternative, third-party laboratories to test lead, paint and substrate materials in toys and other children’s products.

HDXRF instruments are now used by CPSC-accepted labs around the world to test and certify products to this standard. One such lab is the CPSC’s Rockville, Maryland laboratory where it conducts all toy and other consumer product safety testing.

As part of the CPSIA, Congress mandated the then-voluntary U.S. toy safety standard, known as F963, be adopted and made mandatory and binding by the CPSC on all toys sold in the U.S. F963 covers a wide array of toy safety issues, including strict limits on lead and seven other heavy, potentially toxic heavy metals (antimony, arsenic, barium, cadmium, chromium, mercury and selenium).

In further recognition of the benefits of HDXRF for the measurement of not just lead, but all eight heavy metals currently regulated in U.S. toys. In April 2015, the CPSC issued as seminal report finding that, according to its testing using HDXRF, these instruments are effective and reliable for measuring those metals in plastics in toys, plastic being by far the most common substance found in children’s toys today. The study concluded that HDXRF can “accurately determine total element content in a variety of tested polymeric [plastic] materials.”

ACTION BY THE TOY SAFETY SUB-COMMITTEE